What is the grace of God?  How do we receive it?  What does it feel like?

For me, it is forgiveness, guidance and assurance all rolled together.  How it feels, differs with people, but I’d like to think it’s like getting an unexpected gigantic hug from a good friend. 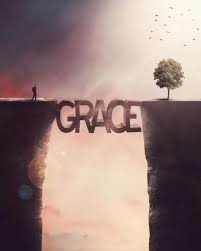 To be suspended by the grace of God; it’s powerful and sustainable!

Psalm 34:1
I will praise the Lord no matter what happens. I will constantly speak of his glories and grace.
Psalm 84:11
For Jehovah God is our Light and our Protector. He gives us grace and glory. No good thing will he withhold from those who walk along his paths.
1 Corinthians 2:12
And God has actually given us his Spirit (not the world’s spirit) to tell us about the wonderful free gifts of grace and blessing that God has given us.

This story comes to us by Word & Way

The story is told of a Caucasian woman who, after boarding a flight from South Africa to England, realized her seatmate was a dark-skinned African man. She was not pleased with this arrangement and expressed her displeasure to a flight attendant.

The woman said that she was willing to pay for a first-class seat so she did not have to sit next to this African man. The flight attendant walked to the first-class cabin and had a brief discussion with the crew. A few minutes later she returned. She leaned over and said to the African man, “I’m sorry to have to do this. I need to make a seating change. If you follow me, we have a place for you in first class.”

Most of us would likely be embarrassed if this type of incident occurred on a flight that we were on. We would feel sorry for the man for the way the woman was treating him. We would also likely feel a sense of vindication for the man as he reclined back and began to enjoy the benefits of sitting in first class while the woman remained in coach.

We would feel anger, and maybe even sorrow, towards the woman for her outdated thinking about someone of a different ethnicity than hers. We might even voice our displeasure with her. I imagine that most of us would also feel a sense of righteous indignation towards the woman.

Righteous indignation is typically anger and contempt towards someone combined with the feeling that it is our right to feel that anger in the first place. Righteous indignation would be the correct response towards the woman, wouldn’t it? Are any of us willing to think about the fact that sometimes we may exhibit the same mindset, qualities and actions as the woman from the story?

We may not ask for a different seat on an airplane flight. Instead, we move to a different line in the grocery store because we don’t like the kind of person that was in front of us. Or we may say “No, I’ll wait for another elevator car to come” because we don’t want to ride with a person like that. We may not do it because of a person’s race. Instead, we do it because a person doesn’t fit our standards. Or the person looked poor. Or the person just didn’t look like they were worthy of being among us.

In the book of Jonah, the prophet experiences a bout of righteous indignation after the people of Nineveh repent and God spares them. Jonah believes that his indignation is justified. Nineveh was home to the sworn enemies of Jonah’s people. They should not have been given the opportunity to repent in the first place. Jonah’s mind is stuck on the idea that maybe, just maybe, God will not accept their act of contrition and wipe them out. When God does show mercy to them, Jonah is furious.

An indignant attitude is not only a problem for Jonah. It’s a problem we face in the 21st century. We live in a country that says if you are not on our side or do not believe exactly as I believe, you are not only my enemy, but I hope that something goes wrong in your life.

Fortunately, this is not God’s mode of operation with us. God is patient, even with those of us who are not members of the redeemed. That is just the way God is. God’s love does not end with us. It may be more visible to us through the relationship we have with God, but it does not begin or end with us. God wants — no, God implores — us, like Jonah, to reach out to others and to show love to them as well.

God sends us into people’s lives to reinforce that love and to be an example for them to see and follow. This is what Jonah couldn’t bring himself to accept or understand. I pray that we will be more faithful to this shared opportunity. 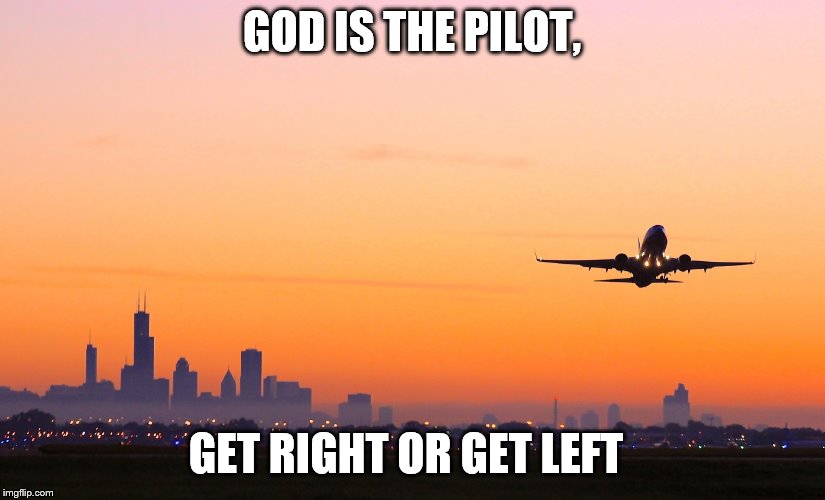 I wonder, back in biblical times if there was a lot of judgement and opinion making of others.  I’d have to believe that people were petty even back then.

We can be one of the most thought provoking, upstanding and prayerful person, yet inside – judge others with our thoughts or even eye rolling. 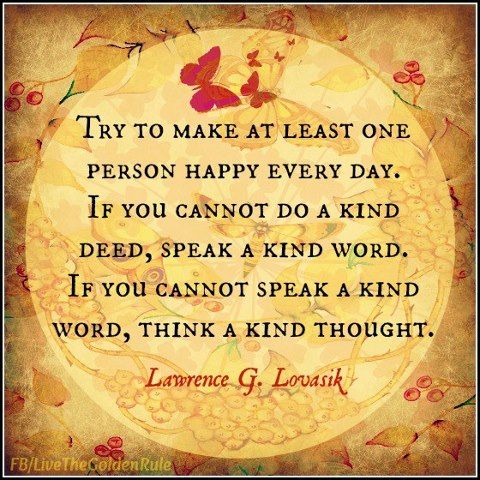 Proverbs 11:13
A gossip betrays a confidence, but a trustworthy person keeps a secret.
Colossians 3:12
Therefore, as God’s chosen people, holy and dearly loved, clothe yourselves with compassion, kindness, humility, gentleness and patience.