I like having a good conversation about why I became Catholic, it seems to be what people care about now days, and is the first topic we discuss when we haven’t seen each other for awhile.

What I dislike greatly is the morbid curiosity or judgment kind of conversation about my conversion.  Had one of those tonight at a pancake breakfast!  It was accusatory and put me on the defensive.  In the end I just said that it fed my spirit and let them push their nose up to the ceiling and sigh.  I did the latter and left the table.

Shared this theory with my SIL when we visited her last month, we agreed, it’s not like becoming Lutheran.  I mean – heck people don’t see that as admonishing.  Or Jewish; now I do have a friend that converted to Judaism and she’s functioning just fine and doesn’t seem to get hassled about her beliefs.  (Gypsy, I’m gonna need some feedback from you)!

Catholic is probably the most misunderstood religion on earth.  I should know, I had my high and mighty opinions too, when I was in RCIA (a class to learn more about Catholicism) I asked my many ignorant questions.  Why do you worship the Virgin Mary?  Why is she so important anyway?  What is purgatory all about (I still don’t buy that one)!  Why can’t priests marry?  The amazing thing is, all of my teachers were patient and gave me explanations that helped me understand.

I’m not an expert, trust me.  I attended mass tonight, my first Tuesday night service and felt like a 3 year old.  However, I was able to function and it was a lovely 1/2 hour. When you have conversation with people; whether it’s about lifestyle changes, religion, politics or child-raising, remember the other person is a human being and deserves the same respect you have for yourself. 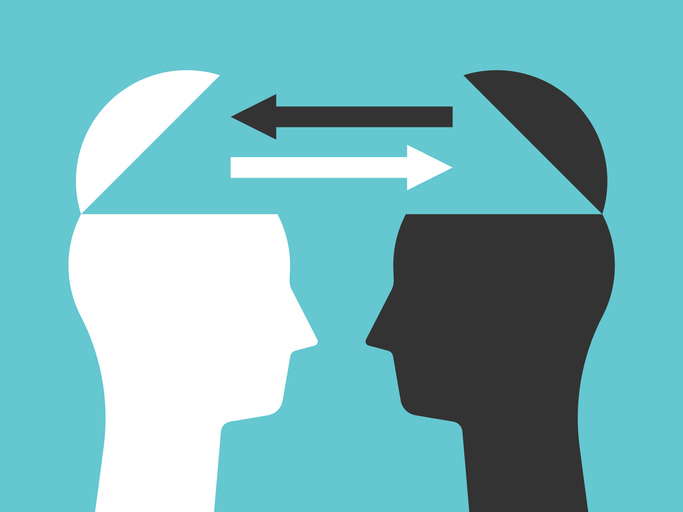 Ephesians 4:32
Be kind and compassionate to one another, forgiving each other, just as in Christ God forgave you.