Today the Catholic faith celebrates the Divine Mercy.  What is it?  I didn’t know until I stepped into church today (of course I’m only a week old Catholic, so don’t expect much from me, for awhile!!!) 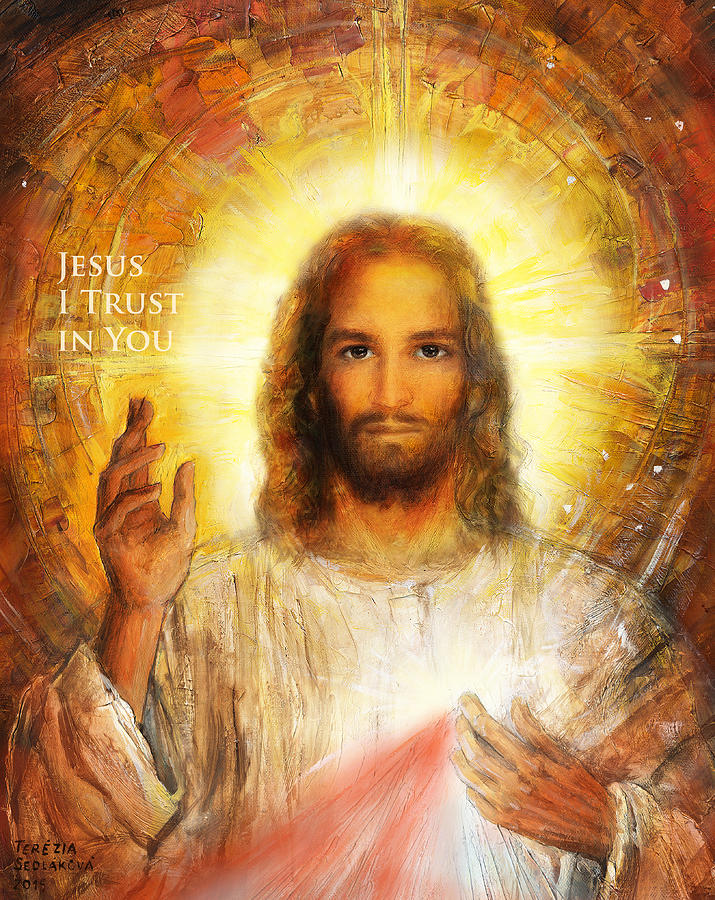 History of the Message and Devotion to Divine Mercy

The Message of the Divine Mercy that Sr. Faustina received from the Lord was not only directed toward her personal growth in faith but also toward the good of the people. With the command of our Lord to paint an image according to the pattern that Sr. Faustina had seen, came also a request to have this image venerated, first in the Sisters’ chapel, and then throughout the world. The same is true with the revelations of the Chaplet. The Lord requested that this Chaplet be said not only by Sr. Faustina, but by others: “Encourage souls to say the Chaplet that I have given you.”

The same is true of the revelation of the Feast of Mercy. “The Feast of Mercy emerged from my very depths of tenderness. It is my desire that it solemnly be celebrated on the first Sunday after Easter. Mankind will not have peace until it turns to the fount of My Mercy.”

These requests of the Lord given to Sr. Faustina between 1931 and 1938 can be considered the beginning of the Divine Mercy Message and Devotion in the new forms.

Through the efforts of Sr. Faustina’s spiritual directors, Fr. Michael Sopocko, and Fr. Joseph Andrasz, SJ, and others — including the Marians of the Immaculate Conception — this message began to spread throughout the world.

Hello! My name is Dawn Huberty, I love to write, especially with the love of Christ at the center of my inspirations. I am merely the messenger, and I pray you are blessed with these words! View all posts by Dawn Huberty